Masseria le Torri is located on a hill from which it’s possible to enjoy the view of the town. In olden times the farm belonged to Filo family, one of the oldest, most noble families in Altamura, of Greek origin.

Through the inheritance, the building complex is split between different owners. Most of the farm was owned by Mr. Vincenzo Laurieri who left the farm to his two sons including Paolo (born on 06.05.1930). The transfer occurred between his sons. One of which is Domenico (Mimmo) who has a strong sensitivity for everything regarding the past. He made the B&B and a tourist accomodation which houses every kind of activity (conferences, weddings, first communions, birthday’s parties and each main recurrence).

There are courtyards in which the guests can relax surrounded by e royal ambience. Inside the farm there’s a Folk Life Museun which contains equipment and fornitures belonging to the family of the farmer and herder Paolo Laurieri. 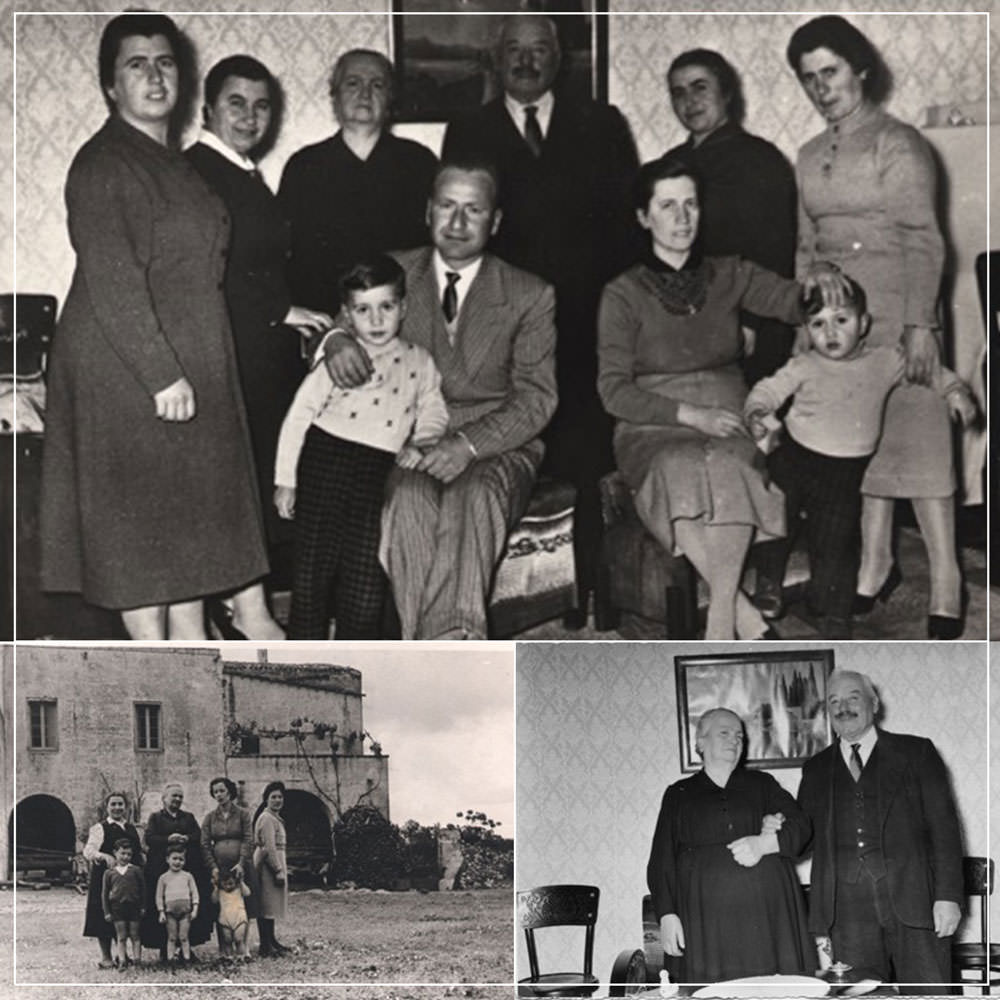 It is reiterated that the farm belonged to the powerful Filo family. You can tell by various coats of arms present in the building, one at the front part of the building , the other one on the architrave of the Chapel (stolen in 2006 and built it up recently). In one of the room restored recently, the fresco on the ceiling represents the coat of arms filled out, put on the edge of the altar in the chapel. It represents four powerful families of the time: Filo, de Angelis, Sabini and a fourth family not entirely clear.

We have traces of Filo Family from the XIII century. The designation “Le Torri” (literally “ the towers” ) is no coincidence. Probably there were some towers. One of them was given by Ferdinando I of Aragon to Pasquale Filo, mayor of the nobles of Altamura, in 1464 because he made sure that Altamura was submissive to Aragon for contributing to conquer Taranto. There’ s a good chance that the tower whose books talk about, is the one in which there’s the bedroom named “Dea Cerere”. Characterised by a stone basement, a doorway made by stone blocks with precious decorations. There’s some evidence of walk-ups to go on the second floor. 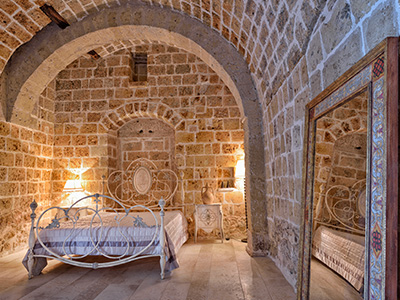 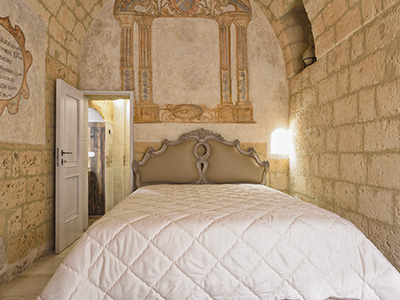